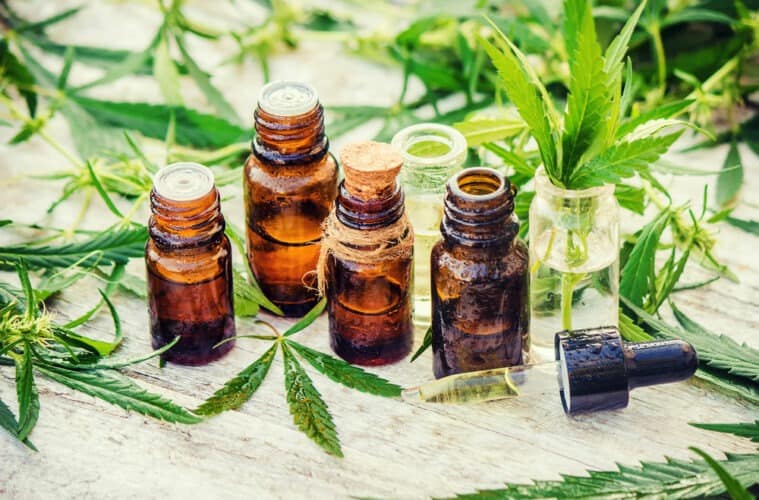 The UK CBD industry is growing fast and more products are on offer every day. But do you get what you’re paying for? To find out, the Centre for Medical Cannabis (CMC) bought thirty products from well-known retailers and had them independently tested by UK lab PhytoVista. The findings were published as part of the report “CBD in the UK: Towards a responsible, innovative and high-quality cannabidiol industry.” The results surprised many but not those who have seen the industry up close.

The CMC report highlights the potential of the industry and explores steps that should be taken in the future.  They demonstrate the need for regulation and ask that it should take into account the existing demand for high quality products. It is built around an in depth analysis of the current situation, a look at the views of its stakeholders, the results of two surveys by YouGov and Dynata and lab testing products.

The scope of the report is wide ranging, but the lab tests are not the only item to challenge the perception of the CBD sector. Information collected from market research was used to predict that approximately 4 -6 million people have tried CBD in the UK. You might expect that this would mainly consist of young people but instead it is an even spread with a sizeable proportion of all age groups and social classes.

The CMC believe the first step to create a successful and regulated market is to identify and recognise problems with current practice.

The tests revealed that even products chosen from market leaders and high street stores vary in quality. While some lived up to their marketing and contained what was shown on the label, many had less than the stated concentration of CBD. Several were found to have illegal levels of THC and measurable amounts of toxins.

Of the thirty products tested only 38% contained within 10% of the stated amount. Such unreliability from well-known suppliers highlights the lack of formal regulation in the industry.

Another 38% had less than 50% of the advertised CBD and one high street pharmacy was found to sell a product that contained no CBD at all. Despite providing no active ingredient, it held 30mls of oil and cost £90.

Smaller, unscrupulous CBD retailers are often referred to as ‘snake oil salesmen‘ and customers are advised to buy from well known retailers with good reputations. This test shows that reputation and prominence in the high-street is not enough. Vendors should supply certificates of analysis that are from a reputable third-party lab. They should be up to date, refer to the exact batch you are buying and match the product label.

Half, Contained Controlled Substances and Contaminants

Another concerning aspects of these tests was the level of other substances found in them. The CMC report that almost half of the selection contained illegal levels of THC or CBN. The legal amount in the UK is less than 0.3% or 1 mg per container.

One product contained 3.8% ethanol making it more suitable to be labelled as hemp liquor rather than as a food supplement. Solvents and heavy metals such as dichloromethane and cyclohexane were found in seven of the items. However, the amounts fell within safety guidelines for pharmaceutical products.

What these tests make very clear is that even in reputable high street stores you don’t always know what you are spending your money on. This is not a reason to boycott CBD but evidence of the need for effective regulation.

Problems Faced by the Industry 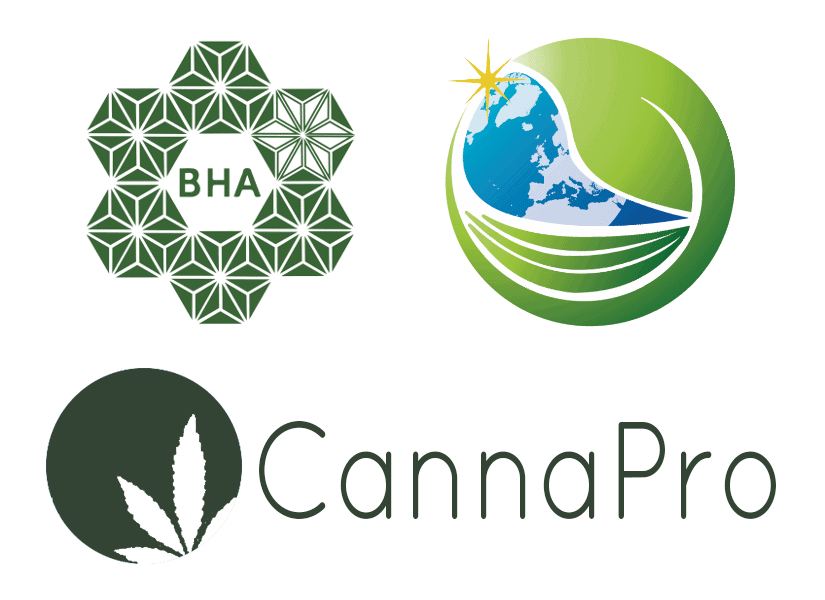 Several of the issues highlighted are unique to CBD sold in the UK. Currently, these products are only produced from imported hemp. Because a UK hemp crop is not used, any agricultural growth produced by the demand only benefits the economy of other countries.

The CMC’s report also shows that there is a large amount of support behind reducing restrictions around UK hemp farming to allow the formation of a competitive agricultural sector. Importing raw materials or complete products from other countries adds to the red tape and increases the price.

The gaps in current regulation have resulted in products that don’t meet basic standards. Third party testing, when it is conducted, varies widely in the processes and testing methodologies used. There are many retailers who have worked with the Cannabis Trades Association, CannaPro or the British Hemp Association to create their own regulation but there is no enforced benchmark.

This report is a wake up call to everyone. It calls on policy makers and regulators to build a system that takes into account that this is a market that already has millions of consumers. If this isn’t acknowledged, any regulation has the potential to set the industry back and block its predicted growth.

To prevent this, the CMC have suggested steps for all those involved. The future of the CBD industry relies on the collaboration and united action of politicians, policy-makers, regulators, producers and retailers.

As shown in the report, the three ‘big asks’ for each stakeholder are:

The Centre for Medical Cannabis have presented the evidence that there is a need for coordinated action and regulation. Several areas of their report provide revelations about the size and potential of the market as well as the low quality of some mainstream products.

However, creating the “thriving and well-regulated CBD sector” that the CMC hopes for will require a progressive and informed approach. Difficult when dealing with a government who don’t have a history of creating solid evidence based cannabis policy.

What is clear is that things can’t and won’t continue as they are without regulation. Customers must be able to have confidence that every purchase will give them exactly what it says on the label. 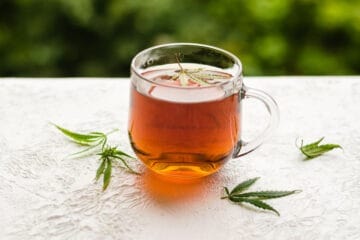