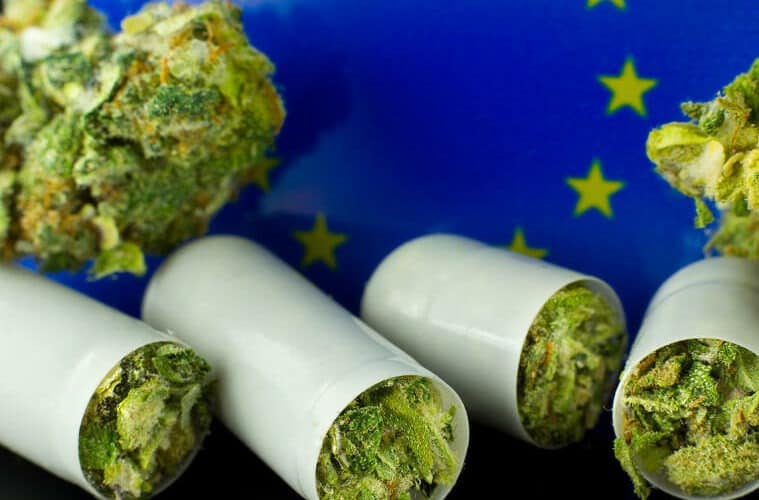 On the 13th of February 2019 Members of the European Parliament (MEPs) tabled a resolution to unify policy and practice regarding the medical use of cannabis.

Could this be a significant step in a move towards coordinated supply and research?

In her early 20s Carly Barton suffered a catastrophic stroke which changed her life forever. With intensive rehabilitation and determination she battled to recover. When she finally reached recovery she found that she was left with Fibromyalgia. Fibromyalgia a neurological condition that is characterised by debilitating joint pain.

Carly found no successful method of relieving the constant pain until recently. Following a lengthy consultation with a chronic pain specialist she became the first person in the UK to be prescribed cannabis following its legalisation for medicinal use on the 1st November 2018.

For Carly and the thousands of others who hope to one day benefit from medical cannabis use, the prescription was not funded by the NHS. She was then faced with a £2,500 bill for a 3 months course of treatment.

It’s not hard to see that those in this situation could be forced to turn to illegal channels when faced with the choice between health and financial hardship.

Medical Cannabis Across the World

Countries across Europe are at different stages of legalisation for medical use and the situation at ground level is even more confused. In the UK, Carly Barton has raised the need for clearer guidelines on when and how doctors prescribe cannabis. Without clear guidance informing common policy the situation is likely to continue to stagnate despite recent progress.

In U.S states, where cannabis has been made legal for medicinal use, the creation of a stable legal supply network has proven crucial to keeping prices down. This prevents patients from having to turn to the black market. In Europe the muddle of policy, research and an unclear definition of medical use is preventing companies expanding into relevant markets.

The Benefits of Cannabis

The 13th of February EU resolution followed the World Health Organisation’s official recommendation that cannabidiol (CBD) found in cannabis should not be classed as a controlled substance.

In their resolution MEP’s raised the possible benefits of cannabis, including improvements in:

MEPs called for a legally recognised definition of medical cannabis and its acceptable use. Also included was a call for properly funded and coordinated research into its use and potential benefits. This would then provide an environment for better information and better products targeted at specific conditions.

The resolution also pointed the way to keeping regulations in place that would protect pregnant women and minors. The aim being to prevent substance abuse and addiction. Medical professionals involved with the research supply and prescription of cannabis would also be controlled by strict rules. Most importantly they call for them to be guided by training and relevant literature.

The key message of the resolution was that there is a ‘need for standardisation and unification of products containing cannabis based medicines.’

The Outcomes of the Resolution

While this resolution may feel like progress and it is a significant movement. It is only one step on a much longer journey towards any of these ideas being put into action. This is not a binding resolution, it is a statement of unity and intent.

The action that may result from this resolution could come in two parts. The first is that the prospect of a unified approach to medical cannabis could encourage member states to alter or adapt future policy. It may even be followed by more guidance from MEPs. The second is that lobbyists may be able to use this idea of a unified approach to put pressure on member states who are more reluctant in the move towards medical cannabis use.

What Does it Mean?

The saddest thing about this is that while we crawl slowly towards just the potential of unified and researched medical use of cannabis. There are real people with real conditions who don’t have access to legal and approved products.

An EU led unified approach would mean so much more than the legalisation we saw in the UK last November. Within legal medicinal use in the UK we still have doctors unaware of when or how to prescribe cannabis and when they do it can cost patients thousands that they simply don’t have. Whatever the outcome to Brexit, deal or no deal, a defined and research led approach in Europe would provide an excellent path towards a more informed future for all of us.

This resolution is just MEPs adding their voice to the growing chorus of support for the medical use of cannabis. It could act as an incentive for member states to change policy but it offers no guarantees.

What it does offer is a case for continuing the debate and laying the path for a united way forward. I have no doubt that unity would provide a future in which patients like Carly could get real support. Whether it will happen, is an entirely different matter. 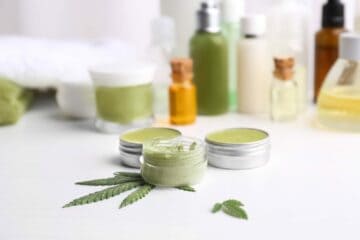 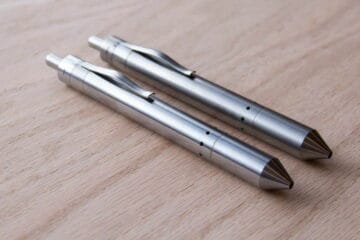 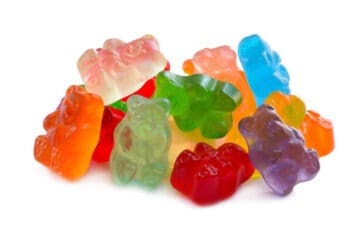 The Best CBD Gummies in the UK 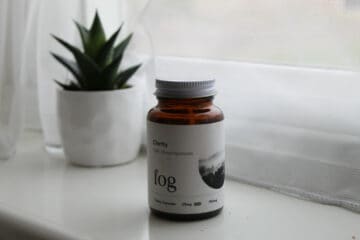