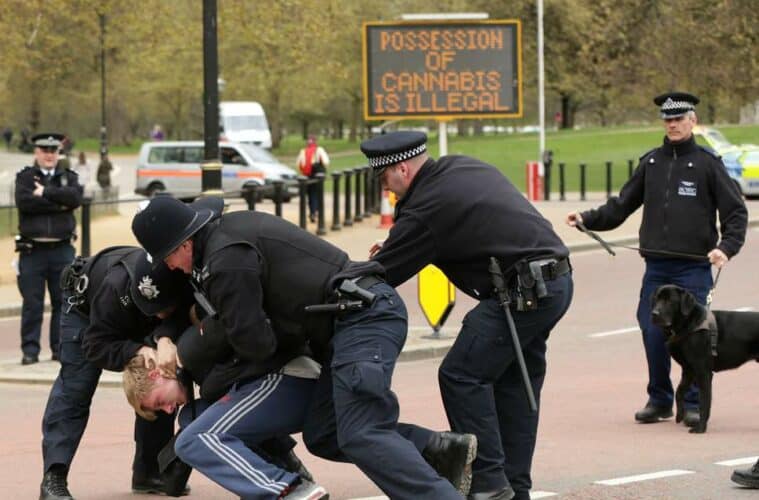 The National Police Chiefs’ Council (NPCC) has informed officers to advise cannabis users to seek treatment. This is instead of immediate prosecution and arrest.

The NPCC still seek a reduction in cannabis use. However, they believe that this response will be an effective strategy to prevent re-offending.

“There is strong evidence to suggest that recommending minor offenders for early intervention treatment instead of pursuing convictions can prevent re-offending.” said Jason Harwin, Spokesperson for the NPCC.

UK law is down to the government. How it is enforced is a police matter. Current law states that being caught in possession of cannabis can land you with up to 5 years in prison, an unlimited fine or both. If it is believed that you intend to supply, it can increase to 14 years.

This new stance is welcomed by cannabis campaigners. The responses from elsewhere have been varied. The home office issued a statement saying that police will be expected to enforce the law as cannabis is a class B drug.

The National Drug prevention Alliance spokesperson said “deliberately undermining the law on cannabis is not part of the NPCC’s function.

Other groups have resorted to pointing out alleged correlations between violence and cannabis use, “this is astonishing in view of the cumulative relationship between cannabis and violence.”

Countrywide, officers report that in reality there will be little change to current police practice.

Instead of police escorting users to the police station for a caution. The NPCC suggest that a warning should be given on the spot. This would allow officers to remain on the street and deal with serious crime.

This is not the first time this approach has been reported. Historically, some forces practised a lenient response to cannabis. In 2016 there were reports that all forces were implementing a “softly-softly” approach to cannabis.

Some areas of the country issued charges or summons to only 14 per cent of those in possession of cannabis. Nationwide only 1 in 4 of those faced charges.

A member of an East Anglian Police Force said that what the NPCC is suggesting has been regular practice for many years. “In truth, the time taken to deal with simple possession of cannabis offences far outweighs the benefits, many officers will simply seize it and send the offender on their way with some choice words.”

The only difference that will occur following the NPCC’s statement is this will be a coordinated and publicised approach.

Whether it is an existing approach or already common, is it progress on the road to legalisation? With CBD products appearing on high street shelves, medical cannabis prescriptions being filled and cannabis clinics opening in Manchester and London it may feel like only a matter of time before it is legalised.

Unfortunately, this is not a step towards legalisation. It is merely a way to coordinate the already lax approach towards cannabis and add an aspect of treatment for its users.

Instead of fines or prison time, those caught with it are to be sent, or advised, to go for therapy. This approach has been suggested to be a more effective way of preventing re-offending.

Or a Response to Shrinking Budgets?

This has more to do with funding and budget cut than any understanding of the use of cannabis or a move towards legalisation. It is already seen in many forces as an appropriate time and money saving measure. It will also minimise time spent on cannabis offences.

A police officer told me that fast tracking the discovery of small amounts of cannabis is down to each officer’s discretion. “Given resources, time available and other more pressing incident types, this is often an acceptable ‘professional judgement’ on the part of the officer.”

It would be great if the police and government were making a coordinated move towards legalisation. However, this is not the case. There is still significant resistance to any forms of leniency or legalisation.

Drug prevention groups see the announcement as promoting the use of cannabis. The NPCC is just legitimising something that is already happening throughout the country. Rather than driving any real change or slackening off existing policy this ‘new’ stance is a cynical publicity stunt to gain respectability for existing practice. 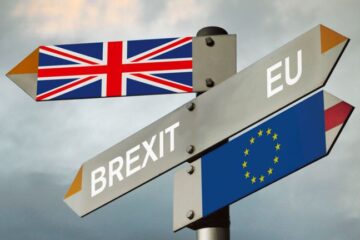